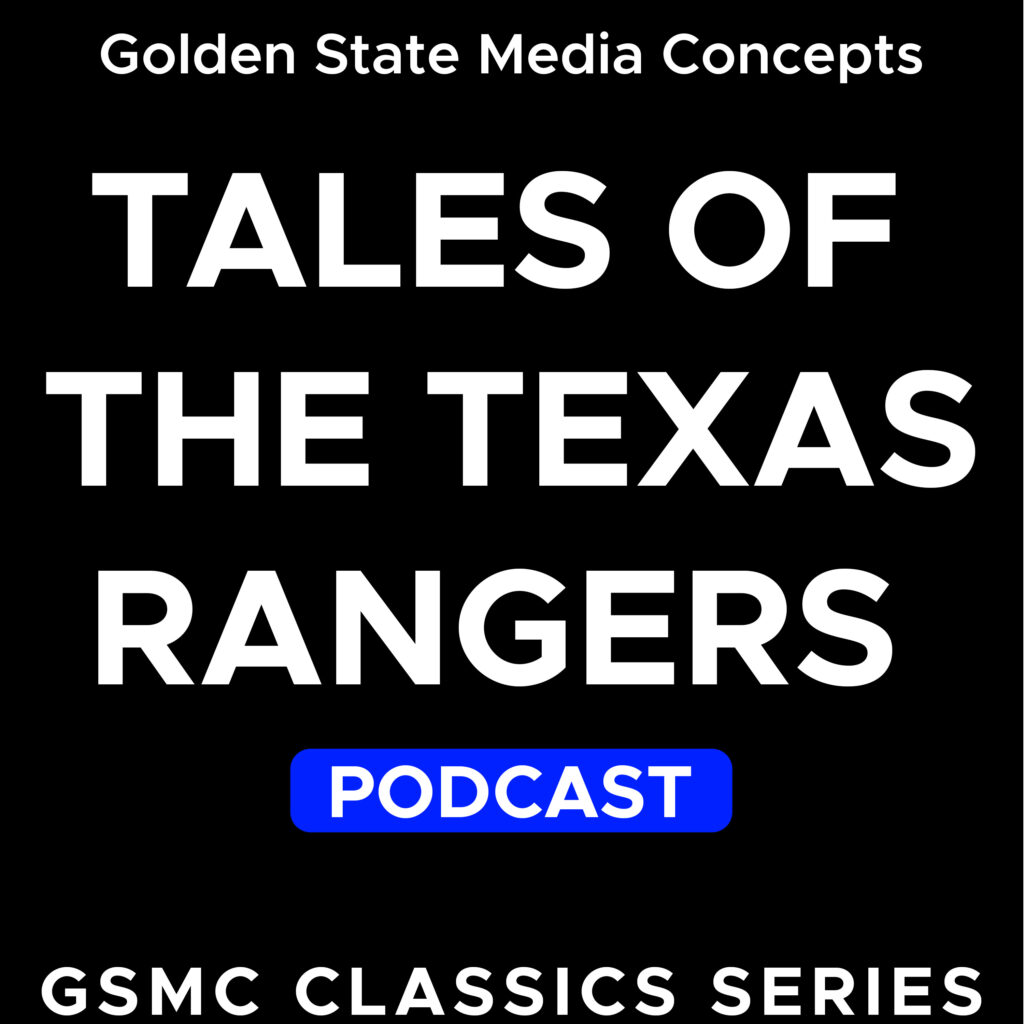 Tales of the Texas Rangers was a Western-themed adventure drama heard over the NBC Radio from July 8, 1950 to September 14, 1952. The lead character Jayce Pearson, a Texas Ranger, was portrayed by American film actor Joel McCrea. The show followed Pearson’s adventures of identifying and tracking down criminals, through the help of his horse Charcoal (aka “Charky”). It is said that each episode was based on actual cases, with Captain Manuel Gonzaullas, who served as a Ranger for three decades, as the show’s main consultant.