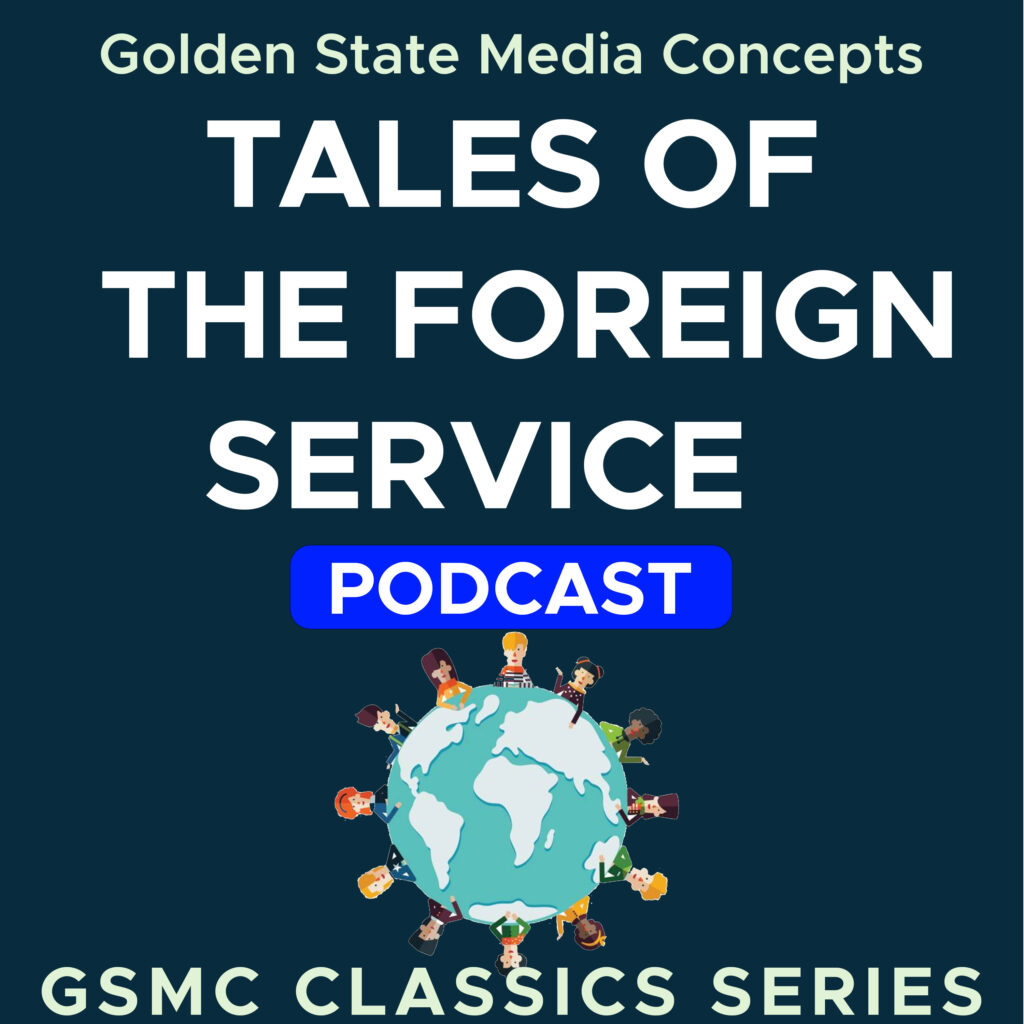 Tales of the Foreign Service was broadcast as a summer replacement series just after the end of the War and showed how to serve the country through diplomatic service instead of with a gun. The show dramatizes true tales of those who have served in the foreign service. Interesting tales include a story about a Foreign Serviceman who worked his way up to ambassador, Nazi torpedoing of a British steamship, and stories about how the wives of the Foreign Services unofficially help the service to function. Tales of the Foreign Service was a summer replacement for The World’s Great Novels, a production of NBC’s University of the Air. This show was also part of the University of the Air series though it is unclear whether it was used as part of a college curriculum like other shows in the series. The show began airing in the summer of 1946 a year after the end of World War II when patriotism was running high, GIs were returning home, and America was slowly moving back to normalcy. This show opened the curtains on another way to serve the United States and the issues faced by those who are part of the foreign service. While the shows are based on actual files, the shows used some of the more exciting cases. It gave people an idea of what it took to serve the United States in another capacity.