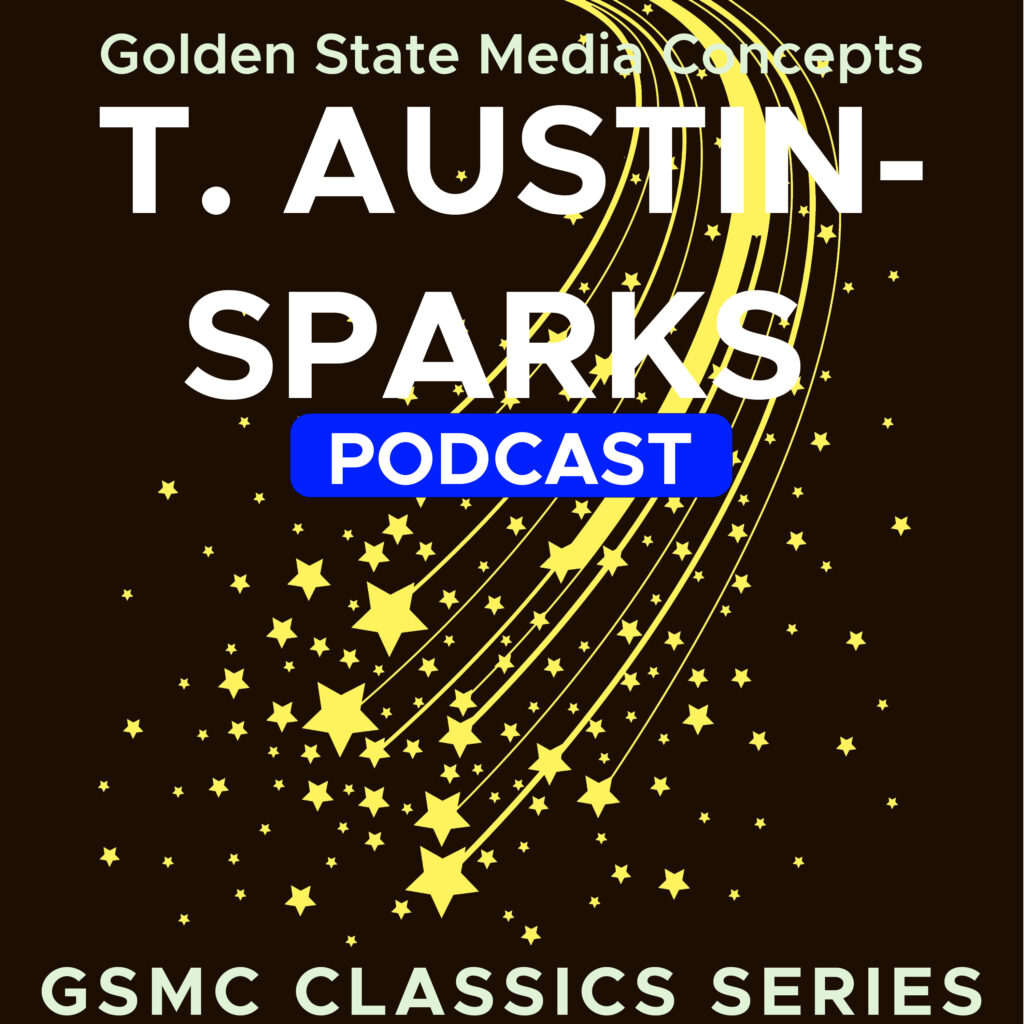 Theodore Austin-Sparks (1888–1971), often known as “Mr. Sparks” or “TAS”, was a British Christian evangelist and author. He was ordained as a Baptist pastor at the age of 24, and from 1912 to 1926 led three congregations in Greater London. During these years, he was also closely related to Jessie Penn-Lewis and her publication and speaking ministry, the “Overcomer Testimony.” Among the many books he wrote, at least three are regarded as Christian classics: The School of Christ, The Centrality and Supremacy of the Lord Jesus Christ and We Beheld His Glory. The primary theme of Sparks’ books is the exaltation of the Lord Jesus Christ. He mentored Watchman Nee for many years and was very influential in his understanding of the Church Life.