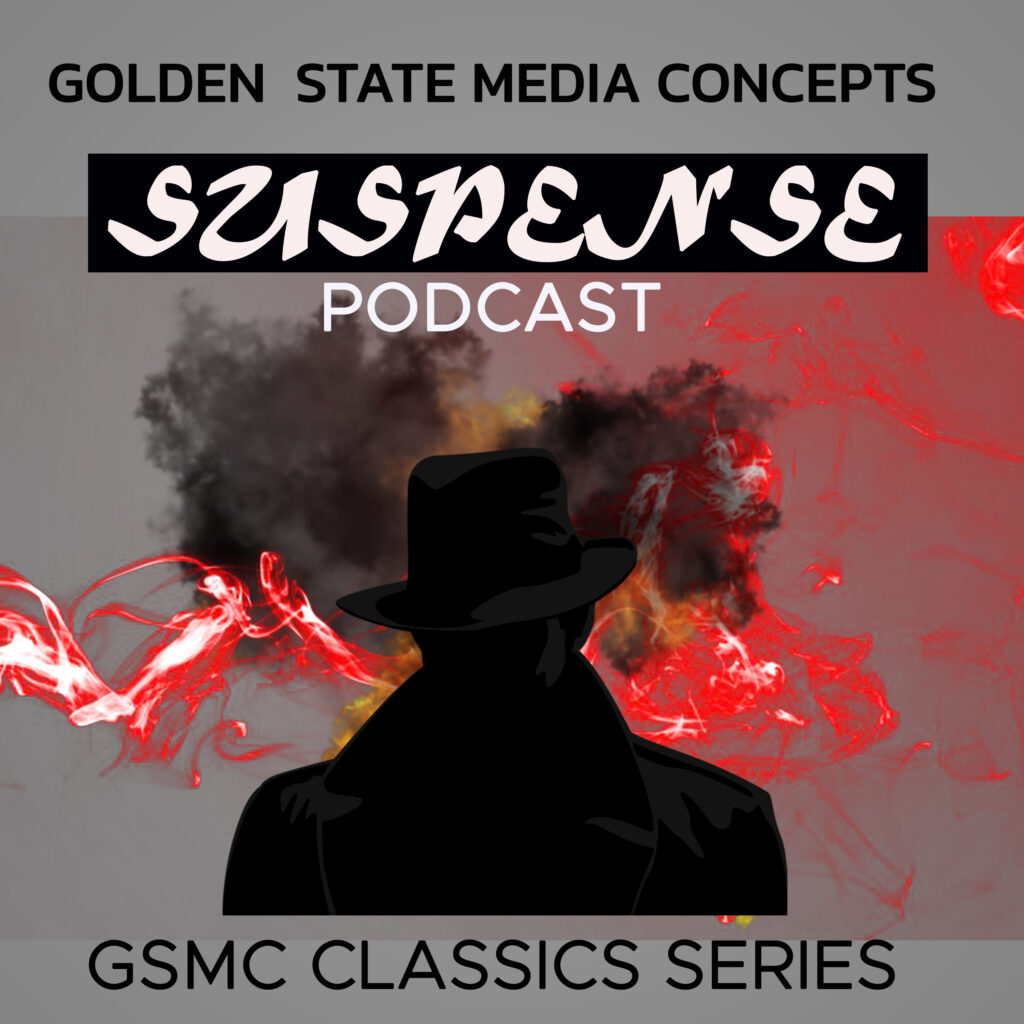 Suspense was a radio series broadcasted on the CBS Radio Network in the early 1940’s that featured many of the era’s famous Hollywood stars. Most notable among them are the highly talented Cary Grant, Humphrey Bogart, Orson Welles and Marlene Dietrich to name a few. Living up to its name, majority of the program’s episodes were dedicated to the thriller and mystery genre wherein the protagonist was usually thrown into strange and unusual circumstances that seemingly had no resolution. Miraculously, a means of salvation would somehow manifest towards the finale to illustrate the triumph of good over evil. Suspense is one of the classics of old time radio. Some fans have special favorites in the thriller/chiller/macabre genre, but all will agree that Suspense did it best. The guiding light of this show was William Spier, who developed the formula into a human drama that attracted the finest of Hollywood’s elite as well as the cream of radio’s great actors.