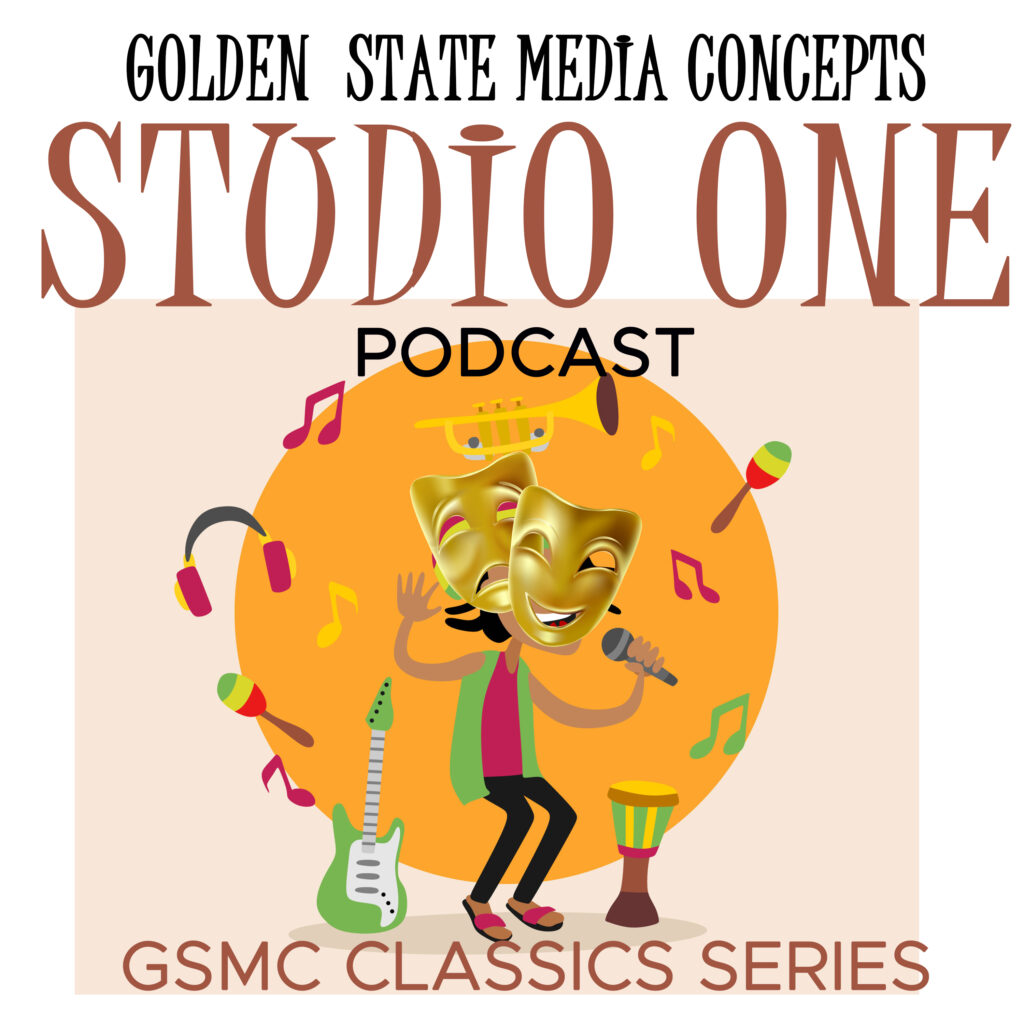 Studio One is an excellent series turning short stories, novels, and plays into radio bliss. This American radio–television anthology series was created in 1947 by the 26-year-old Canadian director Fletcher Markle, who came to CBS from the CBC. This radio series continued until July 27, 1948, showcasing such adaptations as Dodsworth, Pride and Prejudice, The Red Badge of Courage and Ah, Wilderness. Studio One also became a television series by the same name.