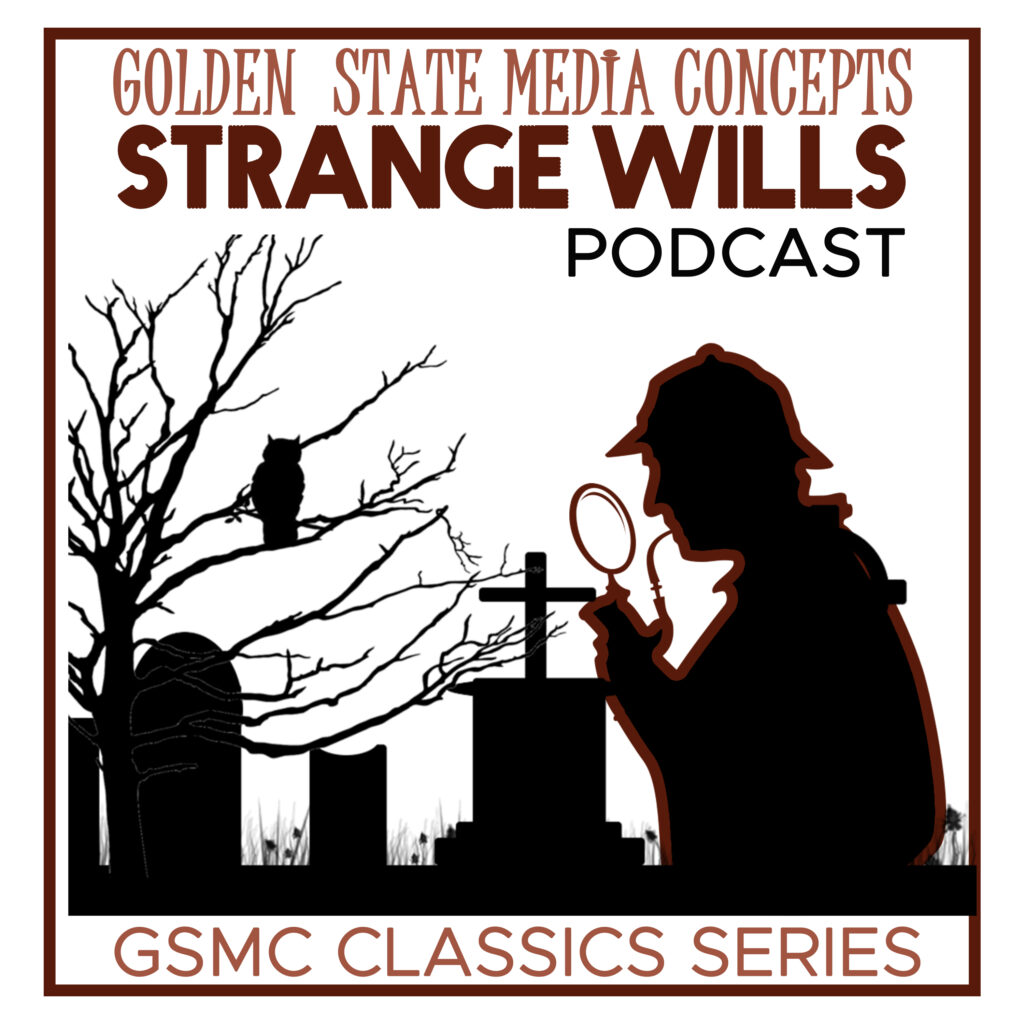 Strange Wills was a radio program aired 1946, produced in Hollywood by Charles Michelson and Teleways Syndication, starring Warren William as John Francis O’Connell. The show tells the story of a peculiar will which is being handled by a probate lawyer called John Francis O’Connell, an investigator who searches out the heirs of these bizarre death contracts. The stories are all supposed to be based in fact, though the names are said to be changed.