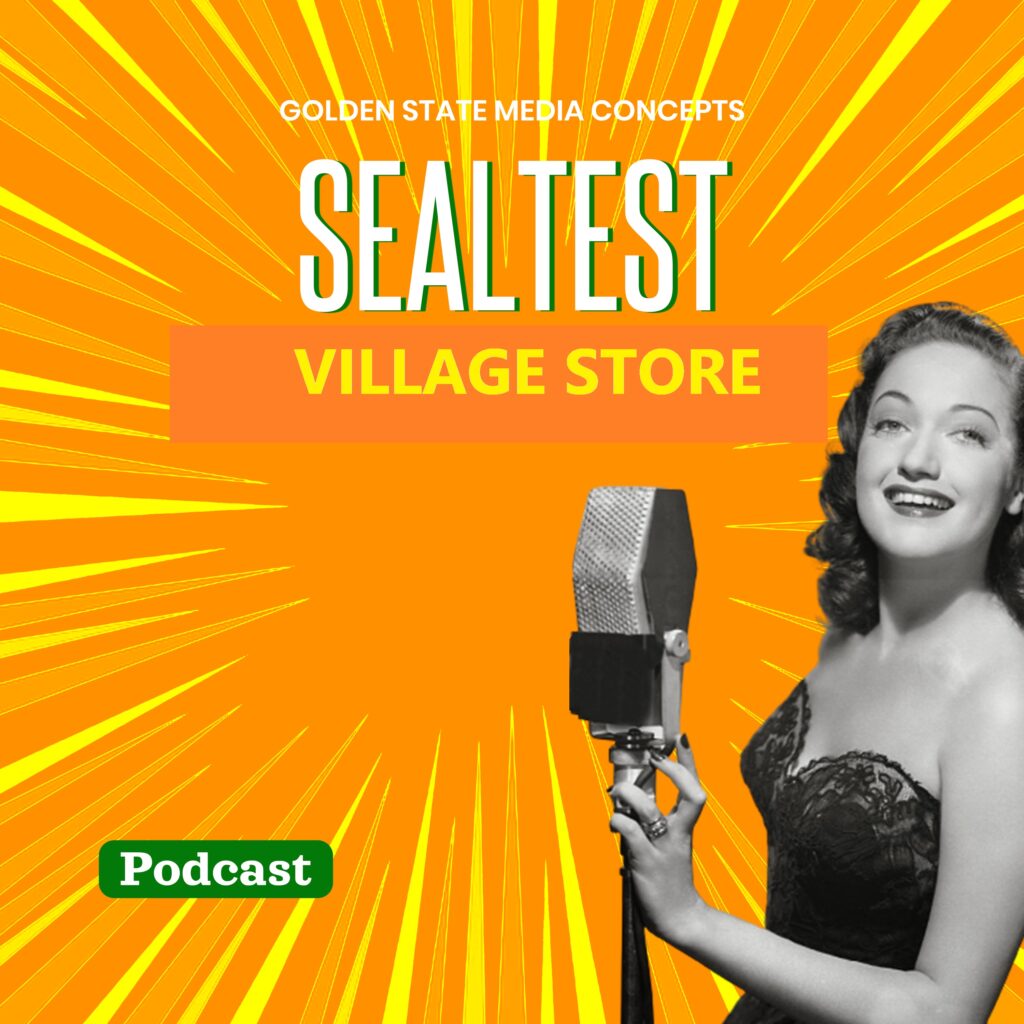 The Sealtest Village Store was a followup to the “Rudy Vallee Show” and premiered in 1943 with Joan Davis in the lead and Jack Haley taking over from Vallee as the male presence on the show. Davis carried the show so well, that she went on to her own solo series in mid-1945, leaving Haley to mind the store until he left in 1947. Then cast member Eve Arden took over the hosting duties for a few months when she was joined by Jack Carson. They both departed the series in 1948 with Arden getting the plum role of the sardonic schoolteacher in “Our Miss Brooks”.