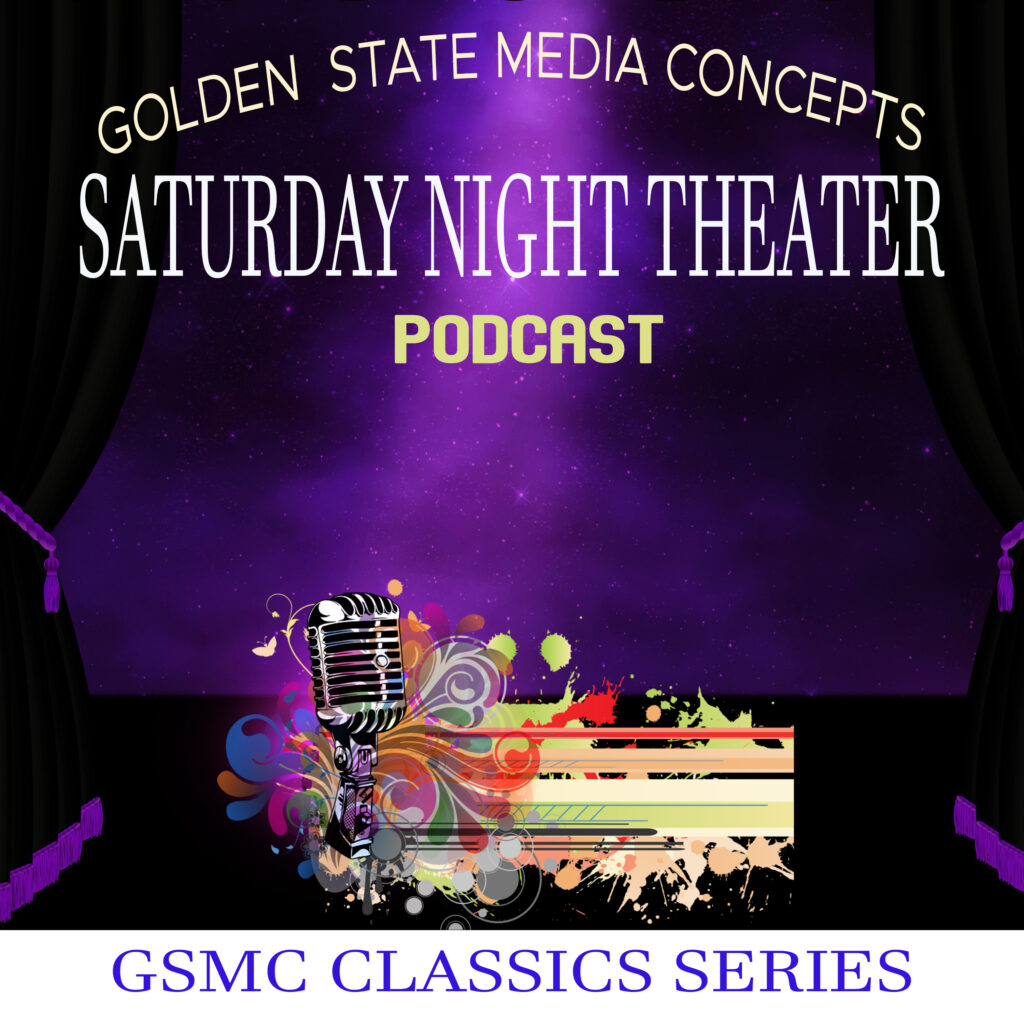 Saturday Night Theater was a long-running radio drama strand on BBC Radio 4. The strand showcased feature-length, middle-brow single plays on Saturday evenings for more than 50 years, having been launched in April 1943. The plays featured in the strand included stage plays, book adaptations and original dramatisations. For most of its history, programmes ran for 90 minutes and were largely entertainment-centred, such as thrillers, comedies and mysteries. Saturday Night Theatre was noted as the major drama of the week on BBC Radio 4, until it was scrapped as a programme strand in 1996.ER