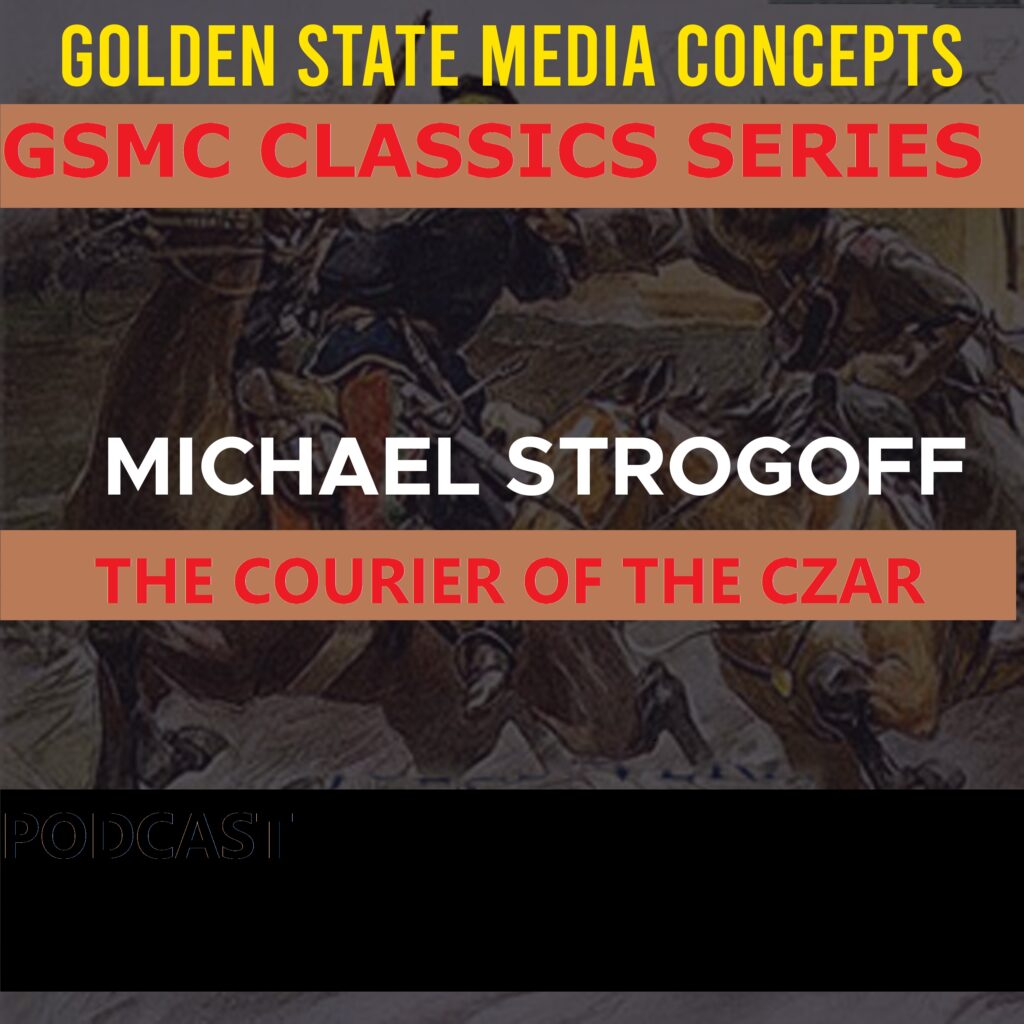 Michael Strogoff: The Courier of the Czar (French: Michel Strogoff) is a novel written by Jules Verne in 1876 about a Courier who gets trapped in a world of rebellion and intrigue. Most people know the works of Jules Verne, such as “Journey to the Center of the Earth” and “Twenty Thousand Leagues Under the Sea”. Not as infamous is his story of “Michael Strogoff-Courier of the Czar”. Strogoff is a courier for Tsar Alexander II of Russia and the radio program shares with an attentive audience, the adventures of the personal messenger to the Russian leader. Every week, The Libraries of Adventure would present this work, as the narrator would proclaim, of “great adventures of yesterday dramatized for the boys and girls of today”.