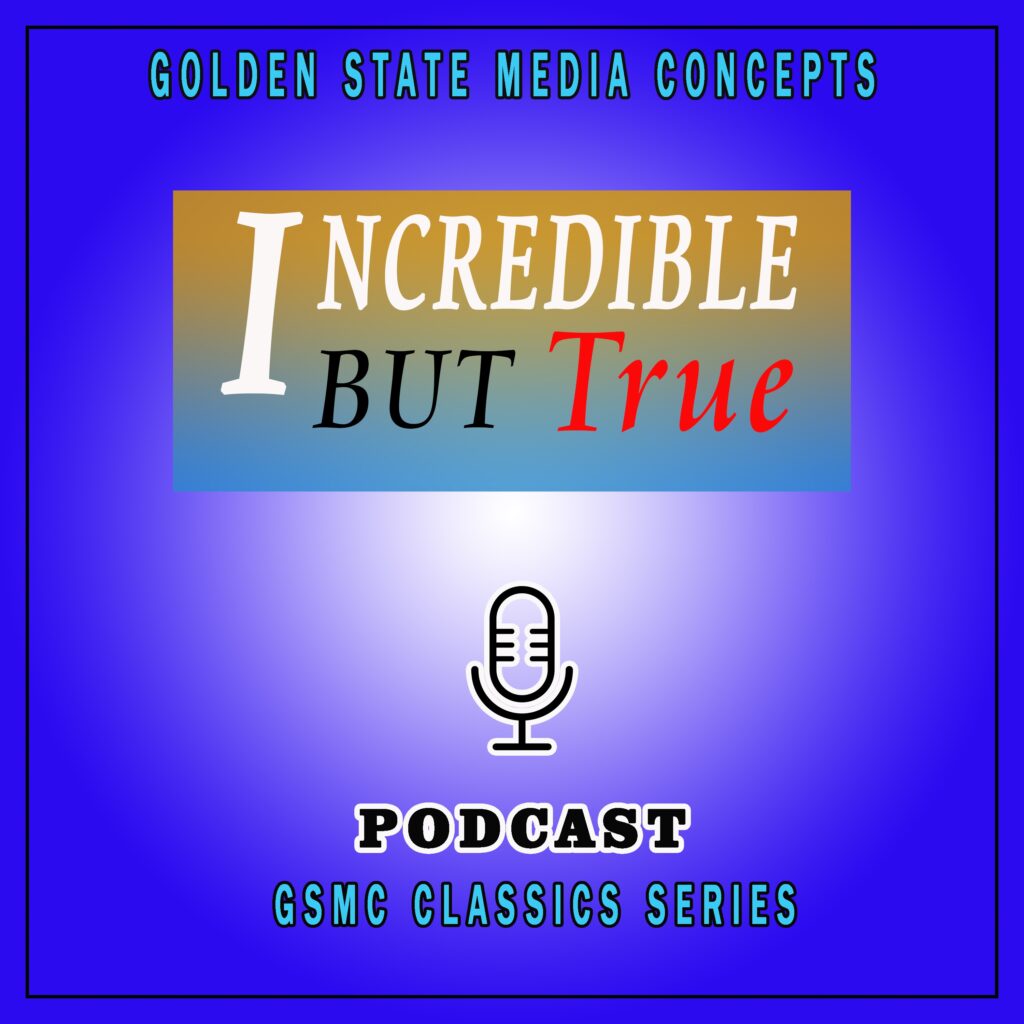 Incredible but True was a short show that dramatized unexplainable mysteries from all over the world and all time periods. Enhanced with dramatic organ music, the show was narrated by Ken Nordine. Though some of the stories tried a little hard to add a supernatural spin, they are a fun representation of classic old-time radio. With this show, the writers sometimes took great liberties with the stories, even changing the ending to get a more dramatic outcome. But who cares, it is good OTR fun! The show was on the Mutual Network from 1950 to 1951 and was out in two different formats ––a 15 minute format and a three minute format. It was produced by Unusual Features Syndicate and appeared at different times during the week with no set schedule since it was syndicated.