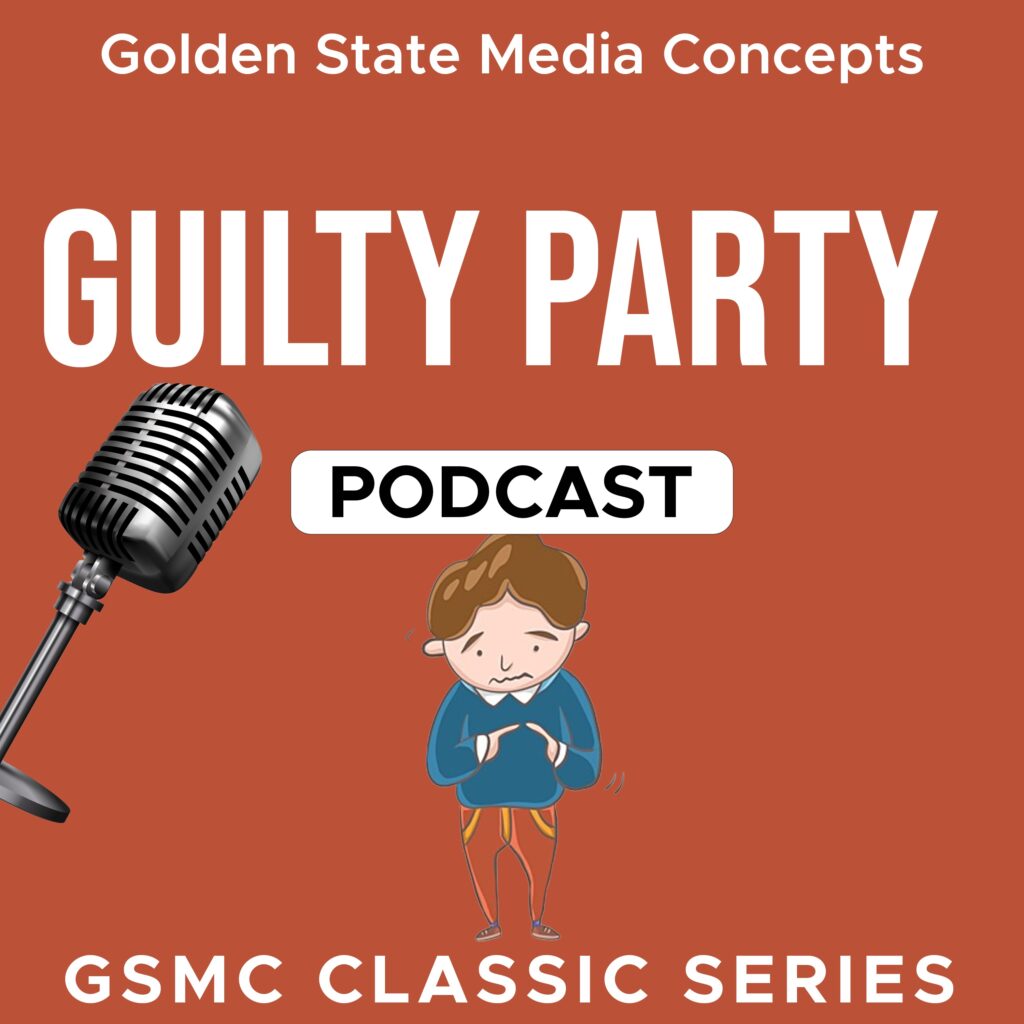 The Guilty Party series was a rather successful attempt to combine mysteries and quiz shows during the late Fifties and early Sixties. The show began with a short play describing the murder, followed by a series of interviews conducted by a Private Detective and Inspector Galloway. The interviewees included witnesses and potential suspects, all of whom would have had “motive, means, and opportunity” to commit the crime. The later portion of the broadcast was given over to a panel who would further interview the witnesses and suspects in hopes of discovering the culprit. Although the panel interview was unrehearsed, the actors were directed to answer truthfully as their characters, except for the guilty party who naturally lied to disguise his acts.