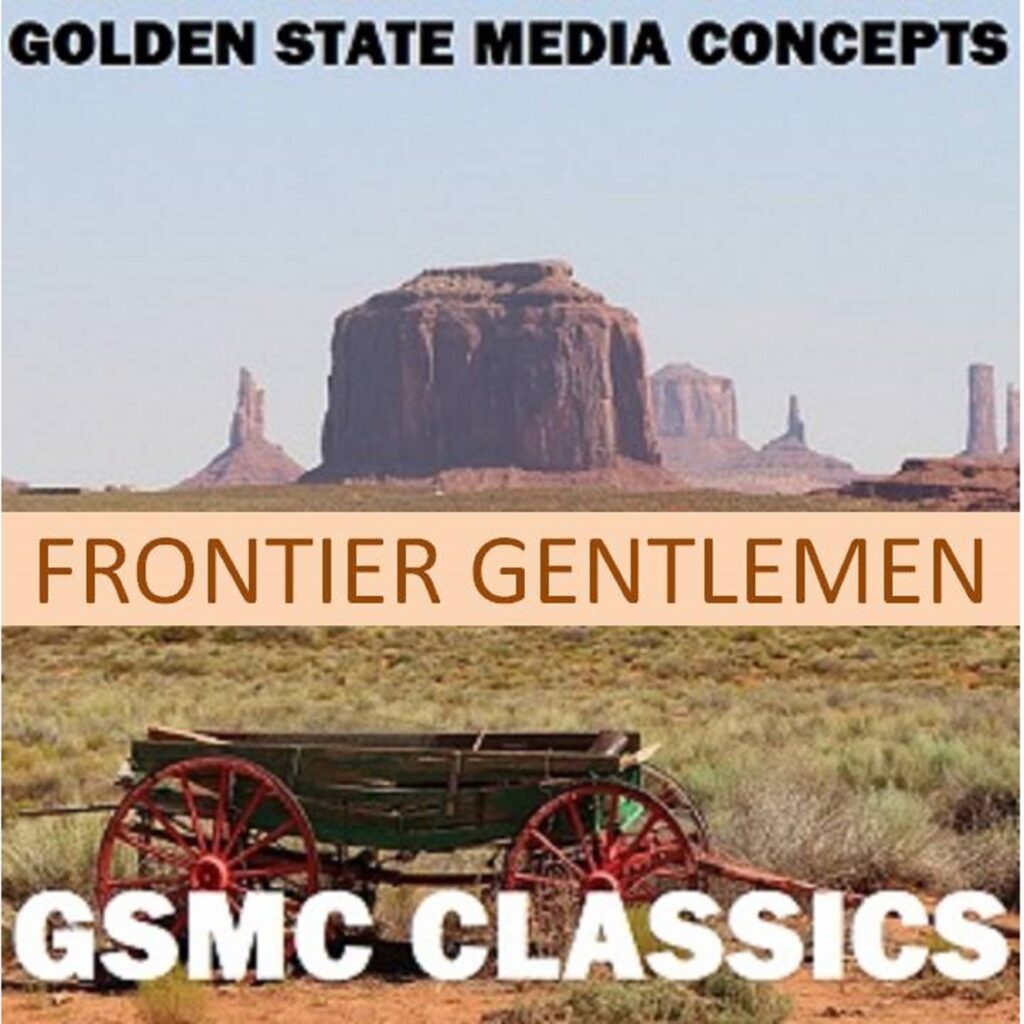 Frontier Gentleman is a short-lived radio Western series originally broadcast on the CBS radio network from February 2 to November 16, 1958. The show was a Western that viewed the Wild West through the eyes of a British correspondent from the London Times. That reporter was J.B. Kendle, also known as Britt Kendle, who, besides being a reporter, was a veteran of the British army. He was sent to America to write about the people who lived in the Wild West and was played by John Dehner.