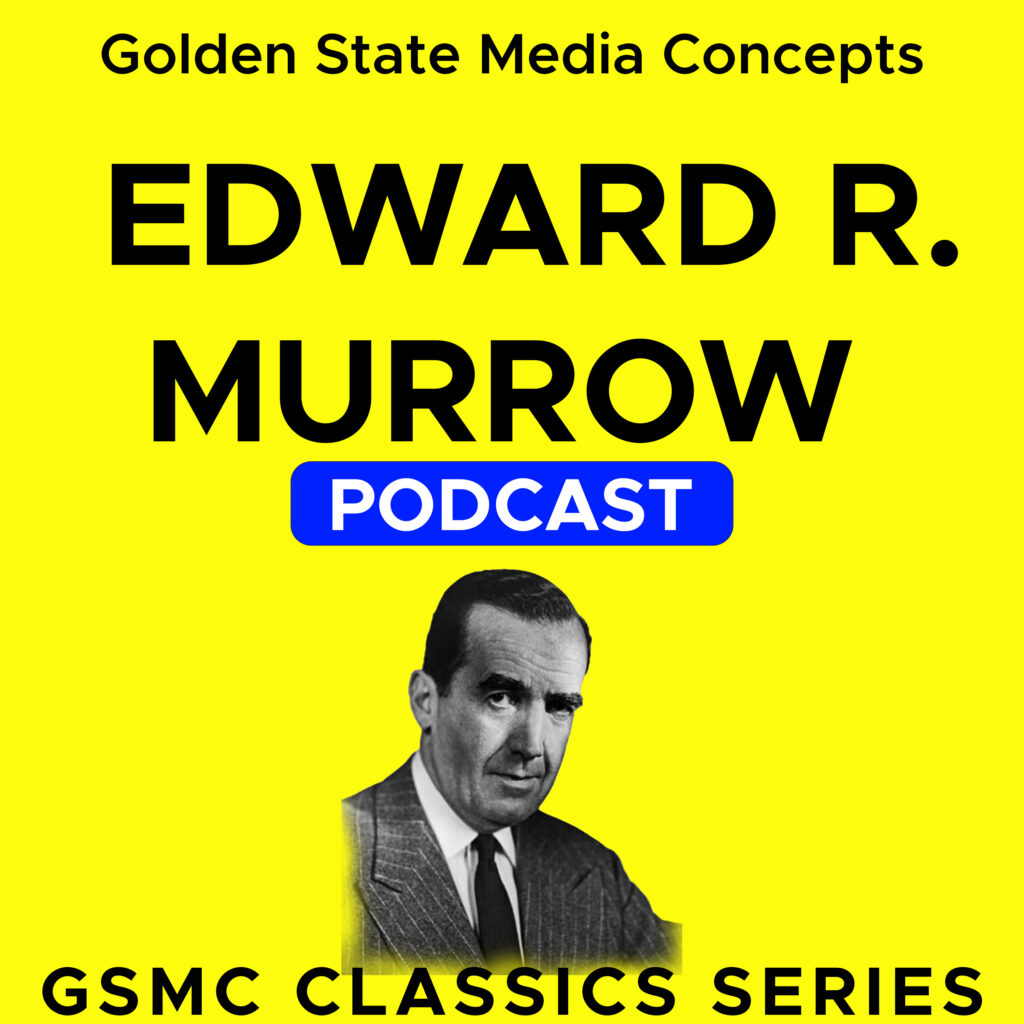 Edward Roscoe Murrow was an American broadcast journalist and war correspondent. He gained prominence during World War II with a series of live radio broadcasts from Europe for the news division of CBS. During the war he recruited and worked closely with a team of war correspondents who came to be known as the Murrow Boys.

A pioneer of radio and television news broadcasting, Murrow produced a series of reports on his television program See It Now which helped lead to the censure of Senator Joseph McCarthy.