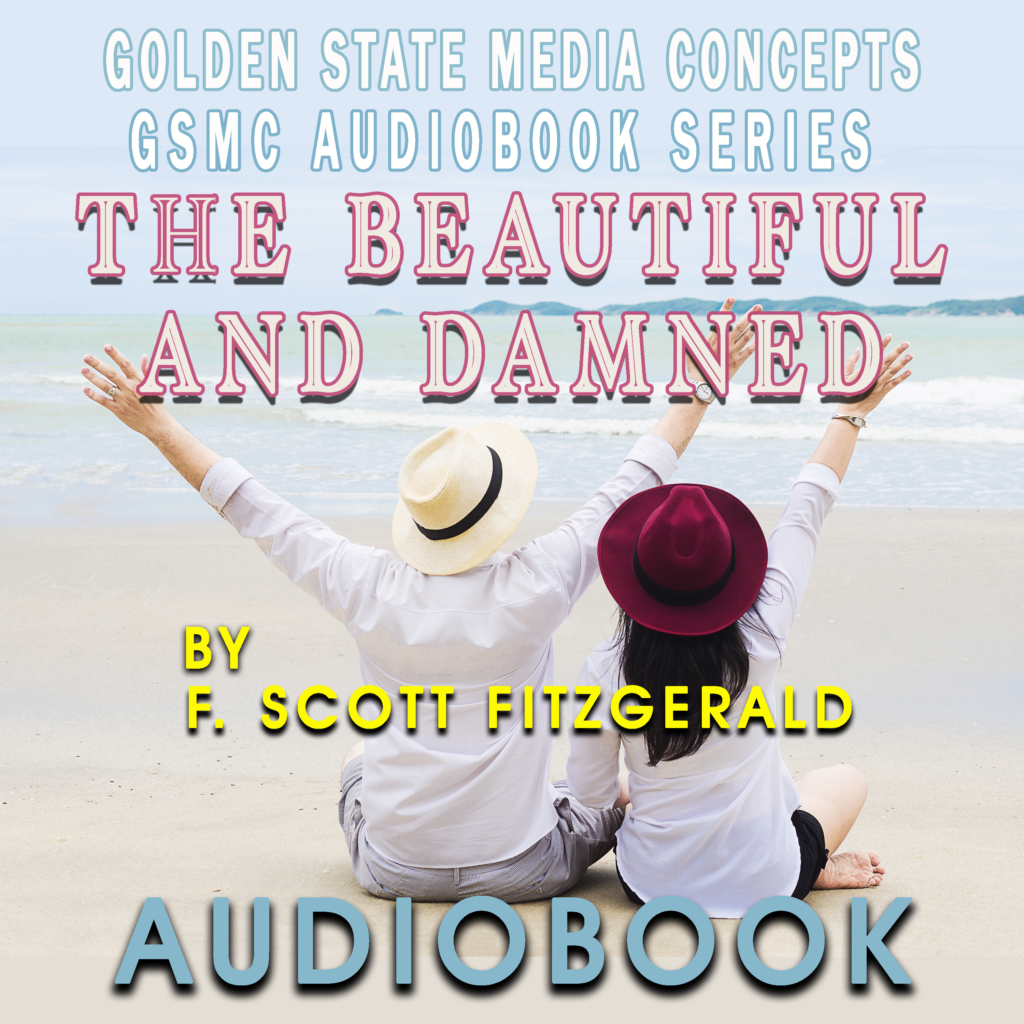 THE BEAUTIFUL AND DAMNED

GSMC Audiobook Series: The Beautiful and Damned :- Published in 1922, The Beautiful and Damned is Fitzgerald’s second novel and tells the story of Anthony Patch, a socialite in 1910s New York and presumptive heir to a tycoon’s fortune; his complicated marriage to Gloria Gilbert; the couple’s troubling experience with wealth and status; his brief service in the Army during World War I; and Anthony and Gloria’s journey through alcoholism and partying.